The Client-Server Runtime Process, or csrss.exe, is displayed whenever you open the Task Manager on your PC. Since most Windows users do not know much about Windows functions, they might get wary. However, like many other Windows processes, it’s an important one.

Other system processes rely on this process for launching and terminating. Furthermore, it is responsible for managing the command line, one of the many features of the operating system. In light of these essential functions, csrss.exe is considered a critical process.

The csrss.exe process plays a crucial role in Windows. Before Windows NT 4.0, csrss.exe handled all graphical functions, such as managing windows, drawing objects onscreen, and other related functions of the operating system.

With the introduction of newer versions of Windows, many functions were shifted from the Client Server Runtime Process to the Windows Kernel. However, csrss.exe is responsible for the functionality of console windows and the shutdown process.

Specifically, this process handles some essential system functions in the background. It is a standard operating procedure for Windows operating system.

See Also: Fix Windows Can’t Find One Of The Files In This Theme

What is the Purpose of csrss.exe?

Multiple DLLs (dynamic libraries) may load in each csrss.exe process, such as basesrv.dll, winsrv.dll, and csrsv.dll. This enables them to perform the operations below, among others:

How to Find Out csrss.exe Current Status 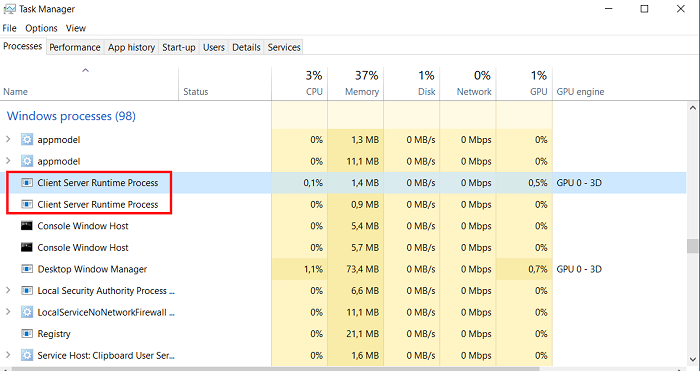 What Are Our Options for Shutting Down or Terminating csrss.exe?

Windows can’t turn off, disable, or delete this process since it is a critical program. This harmless process minimally uses the system’s resources and carries out some vital functions.

In other words, if you attempt to terminate the Client Server Runtime Process in the Task Manager, a warning message will appear stating that terminating the process may prevent Windows from functioning or shutting down. A message will appear that says, “Access is denied.” Click through this warning. Attempting to terminate the process after receiving a warning will result in a denial of access. 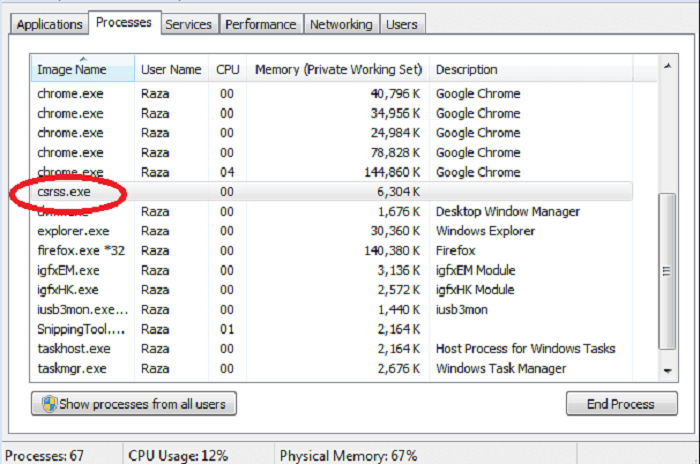 Whenever csrss.exe fails to start when Windows boots, an error message with the error code 0xC000021A is displayed, commonly known as “The Blue Screen.” So, disabling this process should not be an option. It would be smarter to refrain from doing so for that reason alone. Terminating the process without administrator rights is not possible in the Task Manager.

In cases where a process runs slowly or causes excessive CPU load, it is best to find out which components might be at fault. Check to see if you’ve got a “real” CSS process.

Can csrss.exe be a Virus?

It isn’t a virus. It’s a legitimate process, and you can find it in your system’s directory at c:/windows/system32. When Windows starts, you will always see this process running. There could be multiple processes named similarly. If you choose “Open file location” from the right-click menu, you can verify the real Client Server Runtime Process.

If someone told you it was a virus, that’s a lie. You will experience problems with your PC if you remove this file. It is common for tech support scammers to say that if you see csrss.exe on your computer, it infects with malware. It’s normal for PCs to run a Client-Server Runtime Process. Be aware of this scam! 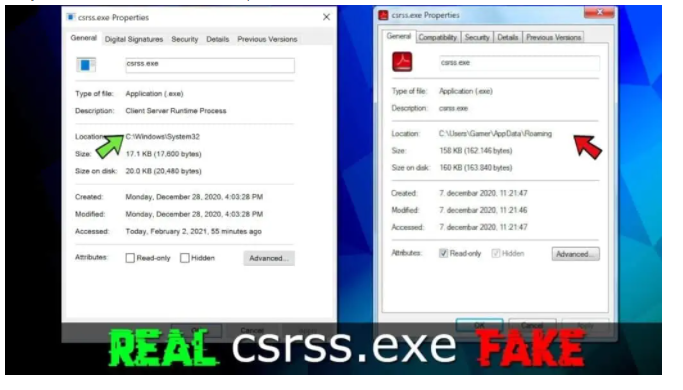 Despite that, you should still run an antivirus scan if you have any worries about malware. Some malware can infect legitimate Windows components or replace them.

If  You Run Into a Problem with csrss.exe

You’ve probably encountered several system processes that eat up CPU time when you use Windows for a long time. Most of them are of rare use, while others will automatically implement, such as the Windows Update process.

In Windows 10, the Client Server Runtime Process (also known as csrss.exe) is one of the very few processes that may end up taking hold of your CPU. It usually consumes only a tiny amount of power, but this is a problem if it consumes at least 80% of the processing power. 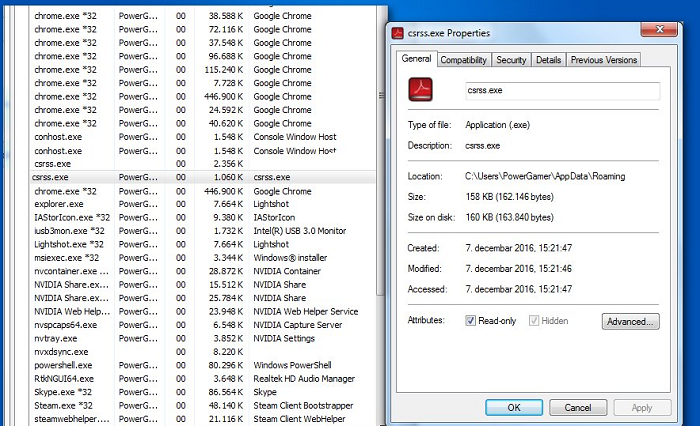 Scan your computer for malware immediately. Csrss.exe can cause your CPU to hog your resources for various reasons, typically resulting from malware infection. A process that uses too much CPU power might suddenly cause your computer to become extremely slow. You can find a solution to this under the high CPU usage section.

Ways of resolving the high CPU usage of csrss.exe

A system process misbehaving in this way is a relatively rare occurrence.

The system process csrss.exe plays a critical role in Windows. At least two of these processes run constantly on your computer. It can’t terminate as a critical process that starts and ends processes since it performs essential operations. You can usually rule out malicious processes from the system directory /Windows/System32/. 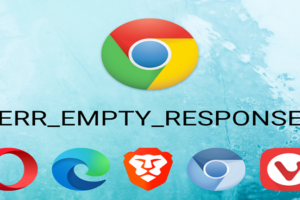 The Set Of Folders Cannot Be Opened In Outlook (Fixed) 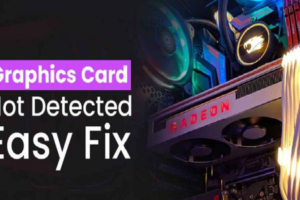 Graphics Card Not Detected? Here Is The Fix.