Twitch is a social media platform specializing in the field of gaming. Powerful professional gamers use twitch and popular YouTube gamers .Such as Myth, Lazarbeam, Sypher, etc., to stream their gameplay for the mass public. The public can comment and add emotional emoticons to their perspectives. During the live stream of any gamers It provides gaming individuals worldwide with a common social platform.To discuss game strategies or new game-related trends. In addition, it also offers professional gamers an additional avenue to monetize their gaming skills (besides YouTube). In this blog. you will be coming across a complete guide to solving the problem of “ublock origin not working on twitch” 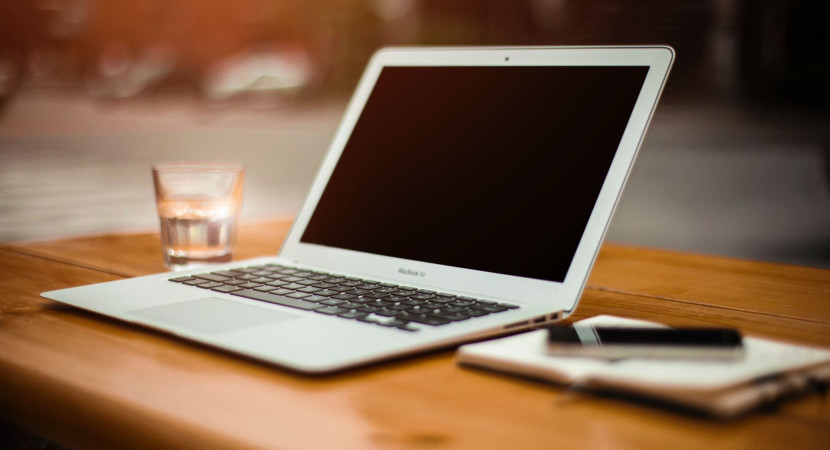 uBlock Origin is among the most popular ad blockers available on the internet. It is used globally by a magnitude of individuals who are resented by the persistent nature of unrelated ads. Plus, the presence of such ads presents the liability of a computer virus. Therefore, these blockers also provide a blanket of security to the consumer. It even gives the consumer the choice of selecting websites. that no longer require advertisement blocking.

See Also: Why Adblock Is Not Working On Twitch?

With the effective functioning of uBlock Origin and other ad blockers. websites and even platforms such as Twitch are forced to focus on new. innovative ways to present ads during a stream. These ads are one of the significant revenue avenues for Twitch. And thus, are a necessary component.

Due to this, Twitch continuously develops its advertisement-serving algorithm to present ads despite the presence of ad blockers. resulting in the issue of ublock origin not working on twitch.

Fixes For uBlock Origin Not Working On Twitch

Fortunately, there are various methods to tackle this issue. This article will not only inform you regarding these definitive solutions but will also educate you regarding the exact procedure of each solution:

The first solution would be revolving around the utilization of a VPN (Virtual Private Network). VPN en routes private networks through a secure encrypted connection. that enables you to conceal your IP address and establishes your network with another country.

Consequently, with the VPN application consumers can choose to route their networks to countries .wherein Twitch has not been monetized like Hungary/Russia/Costa Rica. resulting in the permanent diminishment of any advertisement altogether. There is a free trial available for numerous VPNs. However, they are for a limited period and limited bandwidth. A premium account in Nord VPN, which is the most popular VPN network known, would be ideal for an avid user of Twitch.

An even more simplified method to solve the issue mentioned above is consumers subscribing to Twitch Turbo. Twitch Turbo is a service package issued by Twitch itself with benefits.

One of the main benefits is the privilege of viewing any content without any presence of pre-roll or company ads. Additional benefits of Twitch Turbo also include expanded sets of emoticons, chat badges and extended broadcast storage. All for the monthly price of $8.99.

If the cost of Twitch Turbo is not for you. then employing Twitchls is your best bet. Twitchls is an alternative platform to Twitch.tv. Implementation of Twitchls is a piece of cake. 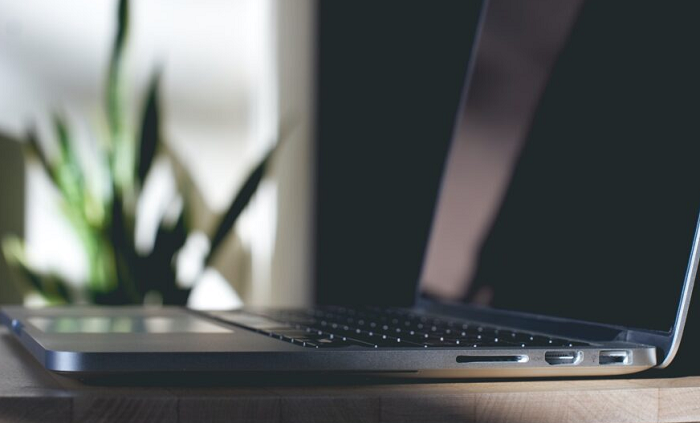 And consumers must add “ls” after “Twitch” onto Twitch’s URL link. In other words.Using the URL link: www.twitchls.com, one can access the Twitch stream without any ad interference.

This method consists of slightly complicated steps. but this article will scribe each step with good clarity.

The initial step involves clicking on the uBlock Origin extension. The next step requires one to click on the setting button on the mentioned extension.

The 3rd step consists of clicking on “My Filter” and typing “twitch.tv##+js(twitch-videoad) after which clicking on “Apply changes”. When returning the extension’s setting, you need to tick the option stating, “I am an advanced user”.

With the previous step, a cogwheel will appear. In the cogwheel, you must search for “userResourcesLocation” and change its settings from “unset” to the full URL of the solution you desire to use. In this context, the desired URL should be “https://github.com/pixeltris/TwitchAdSolutions/raw/master/notify-strip/notify-strip-ublock-origin.js”, then click on apply changes.

To ensure that the adblocker uses the script, you have to restart your browser and reinstall the extension.

Another simplistic solution is the use of other Adblockers other than uBlock Origin. Two of the most popular alternative adBlocks used by Twitch users are Video Ad-Block, for Twitch and AdGuard AdBlocker.

Video Ad-Block, for Twitch, is a chrome extension that we use specifically for restricting ads of Twitch. The extension reduces the stream’s resolution to 480p. While concealing the ad; as soon as the ad concludes, the stream restores to its original high-definition resolution. This extension can also work in Firefox. 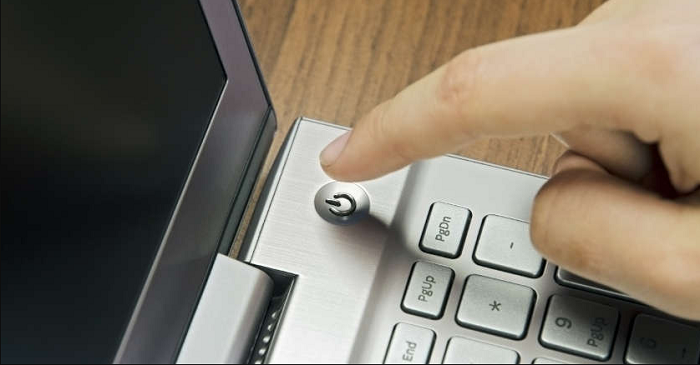 AdGuard AdBlocker is your typical AdBlocker. useful for its effectiveness and precision concerning blocking advertisements. It is the alternative of uBlock Origin (according to the Reddit Community).

Other than the services mentioned above. Twitch also offers the benefit of Video on Demand, wherein Twitch records live streams or events for users to watch later at their convenience.

Twitch’s VOD rarely consists of any ads as such. Furthermore, you have the control of pause, forwards, and playback the stream. There are some drawbacks. Such as with VOD, users choose to opt-out of viewing important streams or events like E3 during real-time. Additionally, VOD users cannot make use of the live chat function, as it is off initially.

In closing, this article has explained the approaches with clarity. Details, and simplicity. While stating them as an appropriate and effective fix for the issue of ublock origin not working on twitch.