We all know that we have stepped on the boat sailing on the sea of the 21st century, where the world is developing rapidly. The internet and technology are becoming an inseparable part of our daily life. Mobiles, laptops, tablets, computers, and many other electronic devices have become a source for our day-to-day activities. This article explores a common problem computer/laptop users face: “Windows has stopped this device because it has reported problems.” Check out how to fix if your windows is not responding.

They are the boon of technology for us. Computers and laptops are used in almost every sector, whether industrial, business, schooling, hospitals, etc. As the dependency on these electronic devices has increased significantly, a problem in these devices’ systems can disturb or stop our daily work. Some of the most common issues faced by the users are – poor battery life, slowing down, overheating, space or storage in case of phones and hard disk breakdown, overheating, windows issues, system crashes, viruses, and many more laptops and computers.

Windows has stopped this device because it has reported problems is the most common Device Manager Error Code. Mainly this error occurs when we connect USB devices like webcams, printers, or video cards. Windows are defined as the graphical operating system which Microsoft develops. It is a viewing area on the computer’s display screen. Code 43 in windows can occur due to many different reasons like: 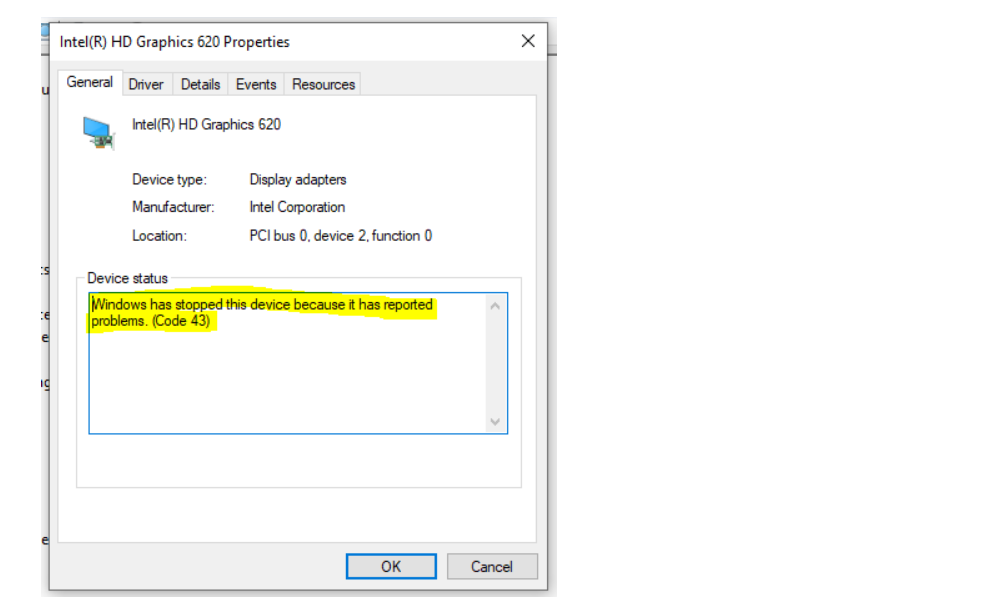 Fixes For The Issue

In many cases, windows tell us that the device is malfunctioning which is not valid in 90 percent of patients, and the problem can be solved easily by following some simple steps. We know the reasons behind the occurrence of our situation, so we can solve the issue using various methods. These are some common ways we can use to fix our problem:

See also: [Solved] A Problem Has Been Detected And Windows Has Shut Down To Prevent Damage To Your Computer

Restarting the computer is the easiest way to resolve a temporary issue. 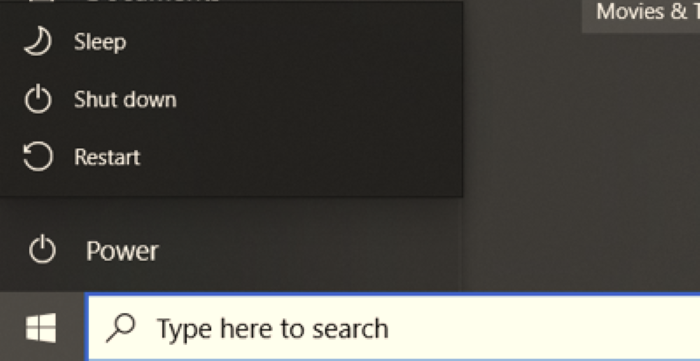 If the issue is caused by some temporary problems in hardware, restarting might fix the issue. Check out how to connect a windows service in windows 10/11.

Read how to buy Windows XP along with benefits.

Plugging the device into a different computer/laptop. You can rectify the issue by plugging your device into another computer and then ejecting it and again plugging it into your computer.

To reinstall them, disconnect your devices from the internet, uninstall them, restart them, and install them again by right-clicking on the windows and selecting drive manager. Install the latest version of graphic drivers and connect to the internet.

To update your drivers again, right-click on the start button, then drive manager. Find the device name having a driver problem. Right-click on that device, select properties, then the driver, and then choose update drivers.

Disable your device and re-enable it after some time. It helps the windows take a fresh look at the device’s configuration.

BIOS stands for Basic Input Output System. Updating the BIOS can help you get rid of the error- Windows has stopped this device because it has reported problems.

It is a program used by the computer’s microprocessor to start the computer system. Sometimes an old and outdated BIOS can result in a temporary error. Updating it might solve the issue.

A substandard line can also be the reason behind the occurrence of this error. 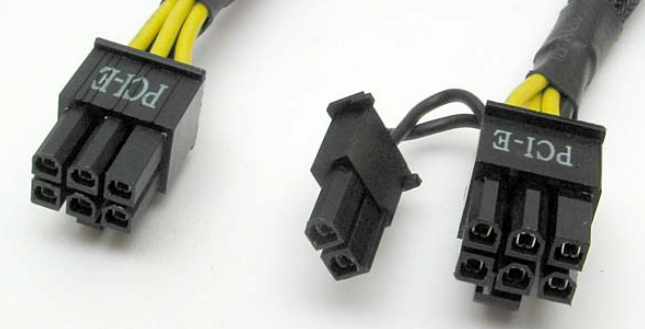 So replacing the data cables, if any, can be a solution to our problem. This is an easy method to solve the issue- Windows has stopped this device because it has reported problems.

Check Out: How To Fix: Unfortunately Gboard Has Stopped Working 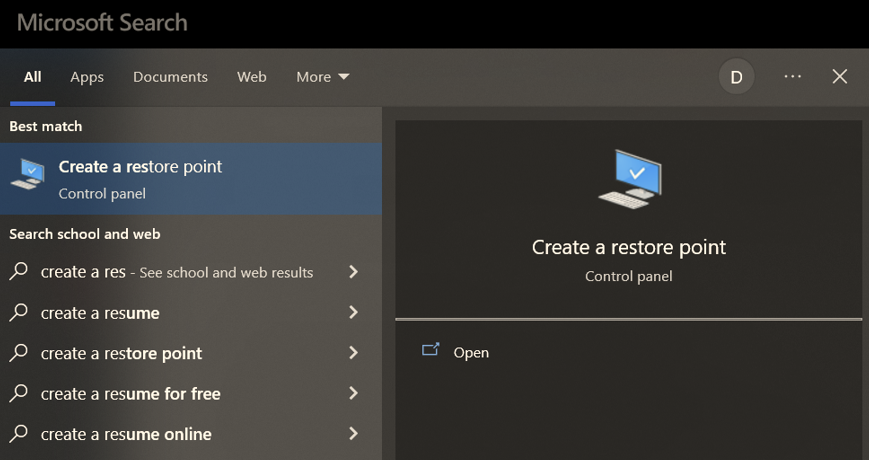 Click Start, then go on recovery and open plan restore. Select the option to restore the computer to a previous time and select the date you created in the restore point from the calendar screen.

Windows 10 provides the best features. The best among them is its audio and video quality. This best quality is due to High Definition Multimedia Interface which is a video/audio interface that can send uncompressed video and compressed/uncompressed audio data to digital TVs, computer displays, and other devices. Read this article to get rid of the unnecessary Windows processes.

Windows 10 is the most used software. But every best thing has one or the other glitch or problem attached to it. One such error in Windows 10 is Windows has stopped this device because it has reported problems. Hoping that this article will guide you through the process of fixing the issue. 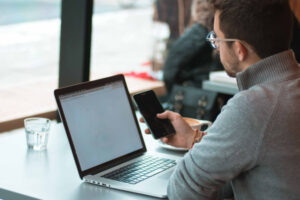