Xbox wireless adapters are popular among gamers because they enable players to play their favorite games on Windows PCs, tablets, and laptops using any Xbox wireless controller. They can connect up to eight controllers, four chat headsets, and a couple of stereo headsets. However, many purchasers report Xbox Wireless Adapter not working on Windows 10 and other Windows versions despite its popularity and improvement. It may happen because your Windows is really slow.

You are a Mac User, and facing problems in connecting airpods? Refer to this guide and resolve this issue.

When the Xbox adapter frequently fails to connect, causes connectivity problems, or fails to synchronize. Users occasionally report different difficulties and errors related to the Xbox Wireless Adapter for Windows 10. However, the Xbox wireless adapter not functioning issue is becoming increasingly prevalent. Some customers are unable to connect the adapter, while others are unable to synchronize. Many of them are concerned and have no idea what occurred.

See Also: Xbox App Party Chat Not Working On PC? Use These Fixes

Adapter driver is missing, corrupted, or incompatible with Windows 10, which is the most common cause of the Xbox Wireless adapter not working and other connectivity issues.

The following are few methods to solve the issue

You may experience the Xbox wireless adapter not functioning issue if you have installed outdated or incompatible drivers. As a result, you must upgrade your driver to the most recent version. It is possible to do so in Device Manager. 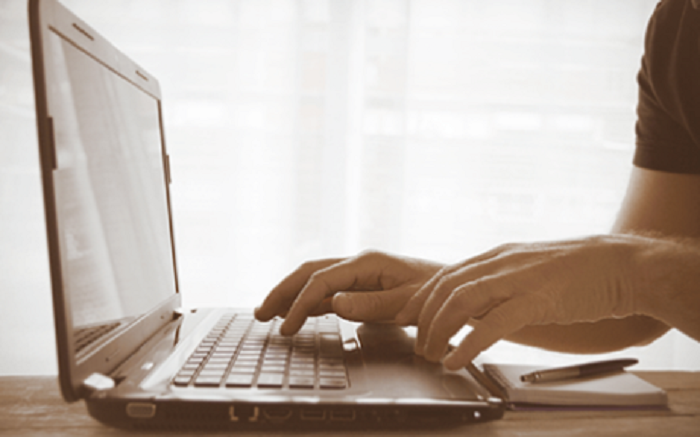 The specific stages are as follows:

After installing the most recent driver, you may test whether the Xbox One wireless adapter is still not working.

Also see: XBox One Games Taking Too Long To Start | How To Fix

If the controller does not sync after restarting your device and the Xbox wireless adapter is still not working, something is probably wrong with your power management settings. You must modify the power settings to resolve the issue.

Following that, your Xbox wireless adapter should function normally.

Well, Xbox Wireless Adapter is not functioning properly on Windows 10 is a significant issue that must be resolved as soon as possible to begin utilizing it. So, in this article attempted to cover some of the most common Xbox Wireless adapter connection issues in Windows 10 along with comprehensive solutions.

Check that you have followed the instructions completely and connected your adapter to the controller and Windows appropriately. It is expected that the methods provided will work for you, but if you are still unable to connect or the adapter is not working, you may need to change the adapter and purchase a new one.

See Also: How To Solve Problem With Wireless Adapter Or Access Point? [Guide] 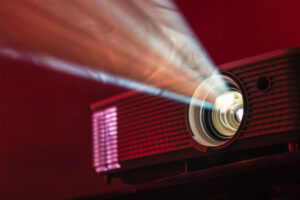 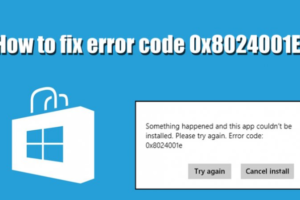 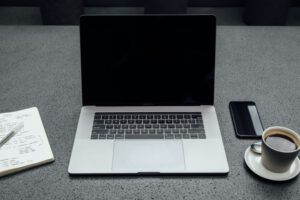 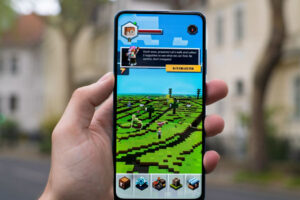