Today’s era of the post-COVID-19 world has grown an extreme dependency on the digital world. Job? Work from home. Entertainment? Online. Games? Online. Since everything is online, it is necessary to understand how the digital world works. For entertainment, most people resort to Over The Top (OTT) apps such as Netflix, Amazon Prime, Hotstar, and Youtube. While many understand them, they often tend to be clueless when fixing the various problems they sometimes face while operating them. A common issue that many faces are a slow playing video. Tired of reading, “Whoops, there was a problem playing this video?” I’ll give you the solution to it. 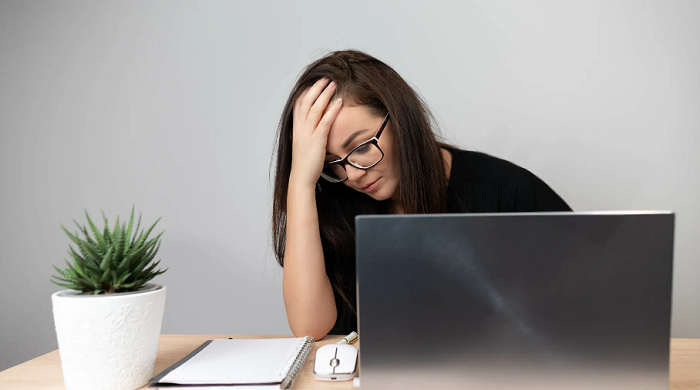 The video might be loading sluggishly, buffering every two minutes, or just overall be playing slowly. What an irking experience it is! Not to worry, we’ve got the solution for it.

Also See: How To Solve Problem With Wireless Adapter Or Access Point? [Guide]

Fixes For Problem While Playing Video

The following are few methods to fix the problem

Method 1 Problem While Playing Video Then Delete The Cache

The first step is to delete the cache, which will clear up some space and help the browser work faster. Very commonly, it is due to slow internet. You could either connect your device to another Wi-Fi, hotspot, or ethernet cable.

It is often seen that an ethernet cable works better than Wi-Fi. It is also possible that the video file was corrupted, thus causing a problem. You could try using reliable third-party apps to resolve the problem. Another issue is that many faces are blurry and pixelated video.

Now, if you’re playing a video on Youtube, it might be that the video was shot with a low-quality camera. Make sure the device is connected to a strong internet. If a video shot by you has any such qualities, it might be due to codec issues, poor camera quality, glitches in the camera, and a corrupt SD card.

Try updating your drivers and fixing the parts that aren’t working well. Many face a problem, but only a few know the solution to lagging audio compared to the video.

Since out-of-sync audio can be irritating, one possible solution is to use another media player like the VLC media player and manually sync the audio. And if it still pops up like Tired of reading “Whoops there was a problem playing this video?”. You can also try resetting your system and reinstalling the drivers.

It may happen that a video is suddenly lacking sound. In such a situation, a very effective method is to try audio troubleshooting through your PC. To enable the troubleshooter, adhere to the following steps: 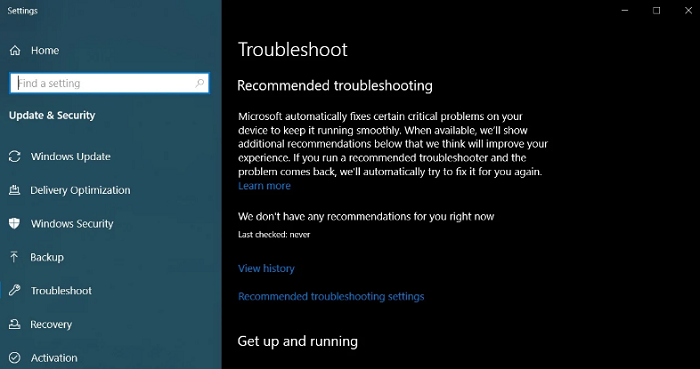 Another effective method is to update and reinstall the sound drivers. Your file may be corrupted. In that case, you may have to, again, resort to third-party media players. If your video freezes, ensure that you have the latest Adobe Player installed and that you have a strong internet connection.

You may also try updating your browser. For the issue of some videos playing suddenly playing in slow-motion mode, try adjusting the speed on your media player. 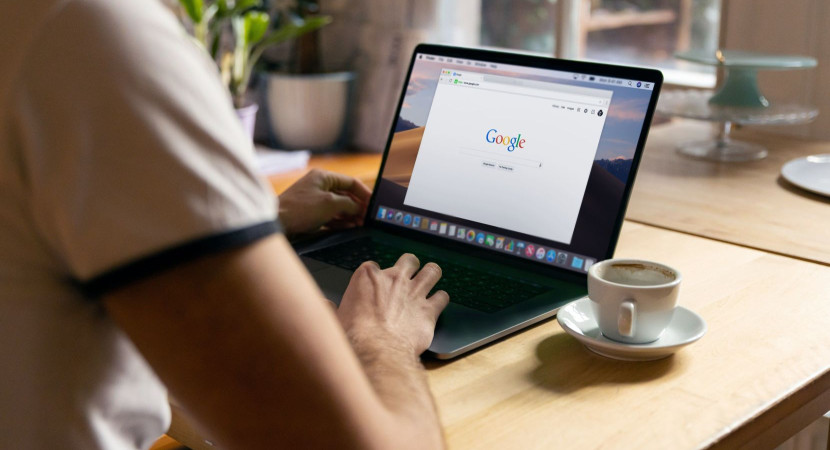 While it helps in many cases, try updating video drivers and media players if it doesn’t aid your case. Ever faced the problem of black screens while trying to play the video? Frustrating. Don’t worry; you’re not alone on the boat. We’ve got a possible solution! You can try to reduce video card hardware acceleration. This option is present in your system’s display settings. More often than not, files tend to go corrupt.

The solution, you ask? It’s simple. Try using external media players like VLC media players to fix minor damages and issues. You can try updating your video drivers. If your video is flickering and stuttering, select it using any video editing software. The filter and plug-in options are most recommended. Many-a-times, when someone exports a video to you, the quality might be distorted. 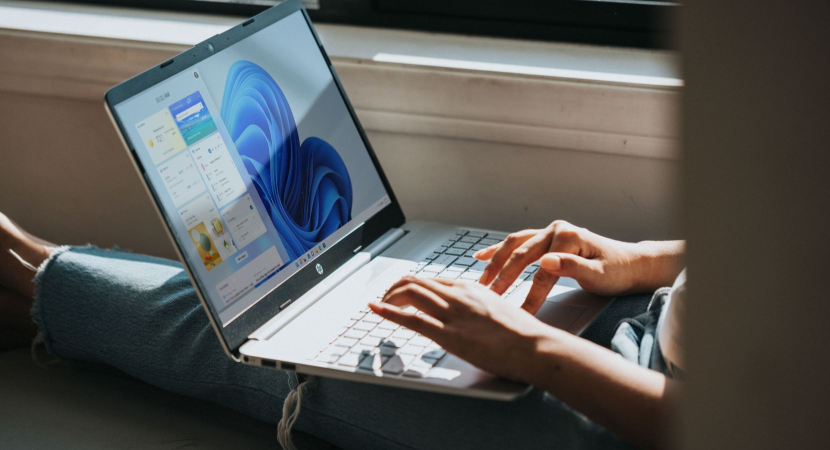 In such a situation, ask the sender to try removing the special effects and send it. If, in any case, it doesn’t work, ask them to try the most fundamental and banal solution ever- restarting their computer and resending it. There are some things that you can do as a recipient as well. For instance, try playing the video on another media player. Video repair software might also prove to be helpful.

If it says “couldn’t open video,” it is often due to a virus or an outdated player. The possible fixes are changing the file format, reinstalling the media player, or updating the video codecs. A few general tips that help most avoid any complexity are ensuring a stable internet connection, updating the browser and media player, and deleting any cache or cookies. 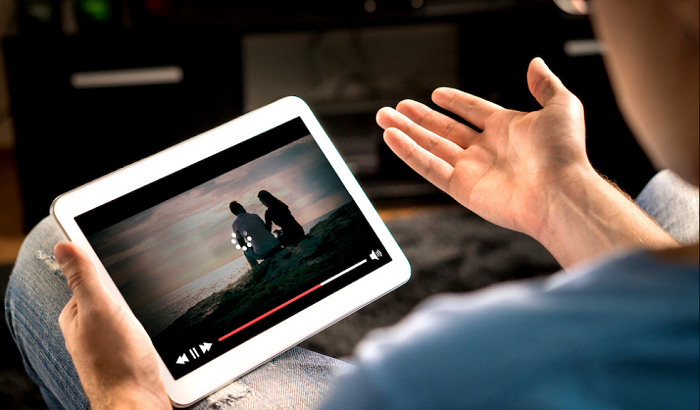 Another piece of advice would be to watch the video in safe mode. If it’s hard to have a stable connection, try connecting your device directly to the modem instead of the Wi-Fi. I hope that this made your understanding of the digital world a little better!

In this blog, you are given all the necessary to fix the problem of “Whoops there was a problem playing this video?” I hope the article helped. 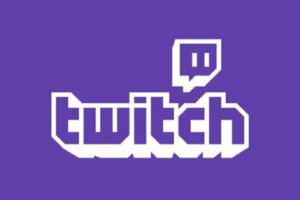 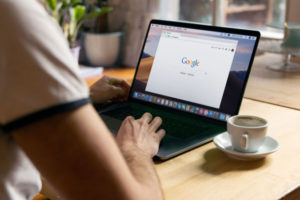 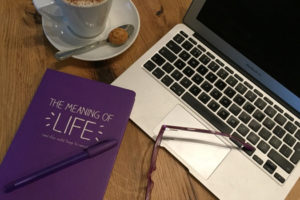 Browser Opening By Itself In Android: Fixed 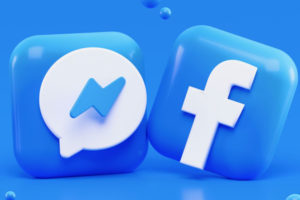 This Page Isn’t Eligible To Have A Username On Facebook